Pere Sala has a degree in cinematography, specializing in directing, from ESCAC (Higher School of Cinema and Audiovisuals of Catalonia). He was graduated in 2014 and since then has been working in the audiovisual sector, mainly as a director.

He has been one of the founding partners of the Arrival Films production company in Barcelona, ​​a project that started in 2014 and that they decided to conclude in 2019 to follow their respective paths.

Pere Sala is currently working as a freelance film director on advertising projects and video clips. Occasionally, he combines his role as director with projects as editor and others as filmmaker.

In his role as director of fiction, he was the winner of the jury award for the Zoom Festival Showcase in 2015 for the fictional series pilot “VHS” starring Armando del Río.

He always tries to find a balance between the aesthetics and the narrative of his pieces, defending that both must walk in the same direction. He considers audiovisual as a form of communication and is constantly searching for new
narratives and formats with which to express ideas and emotions. 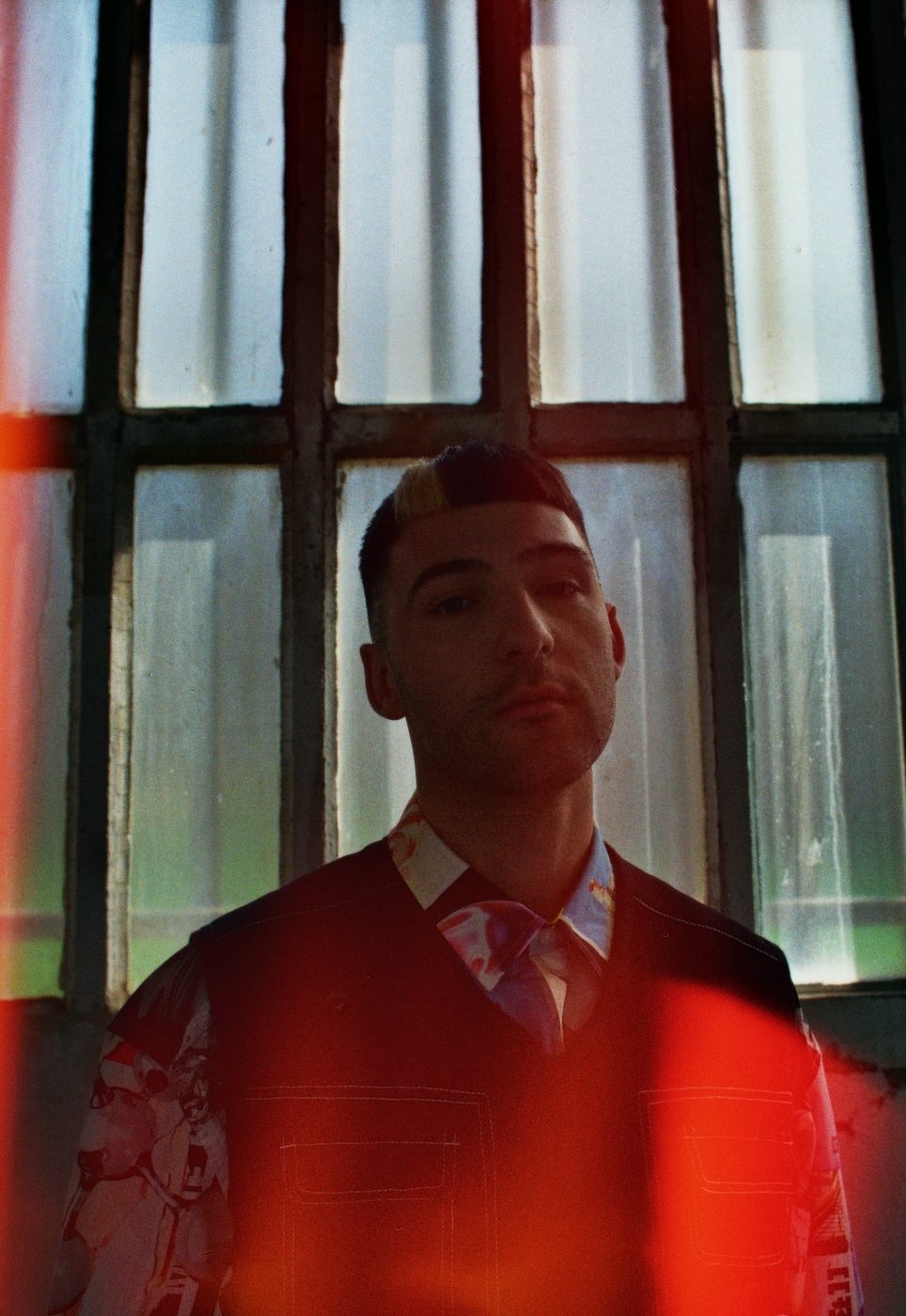 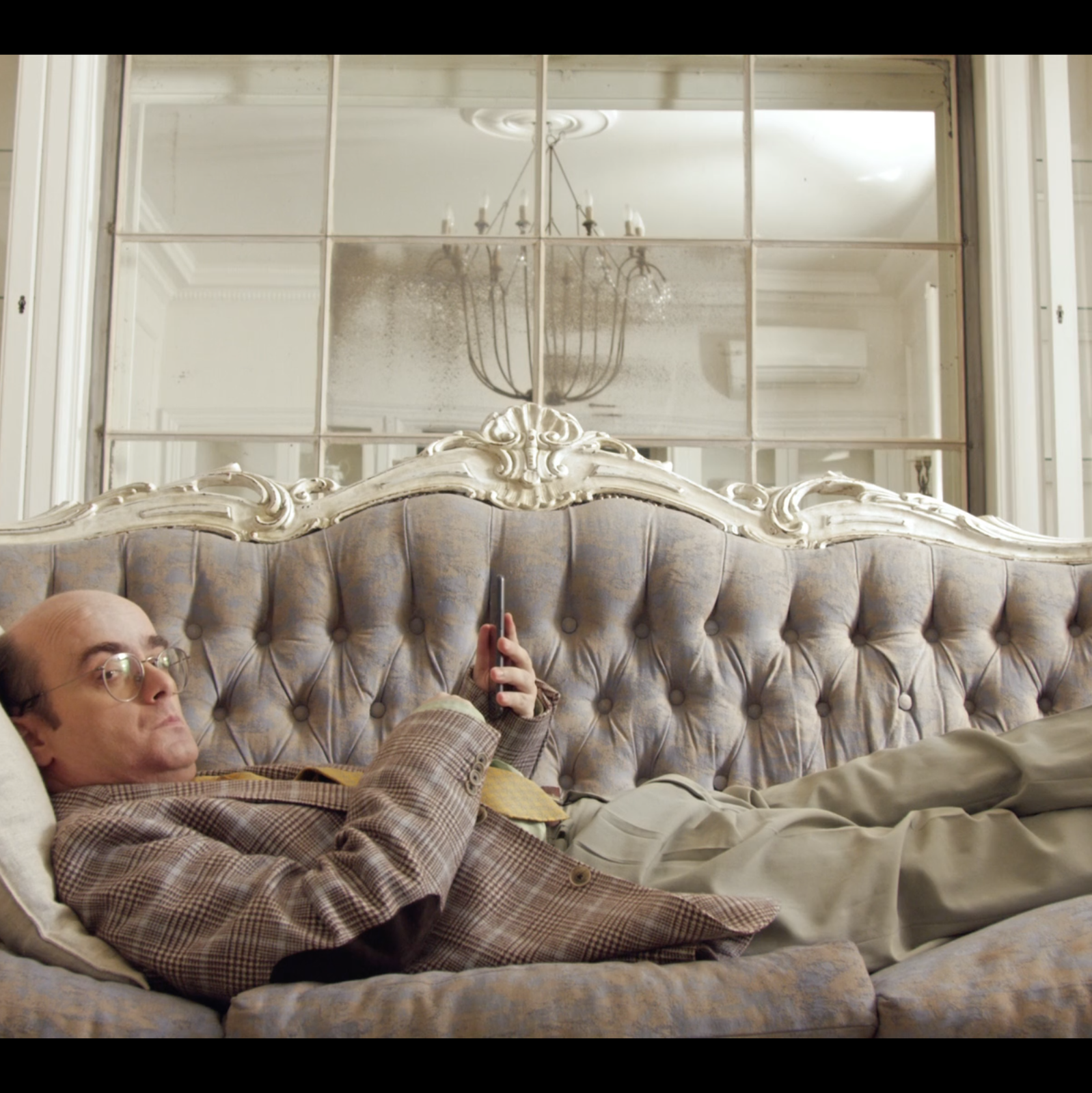 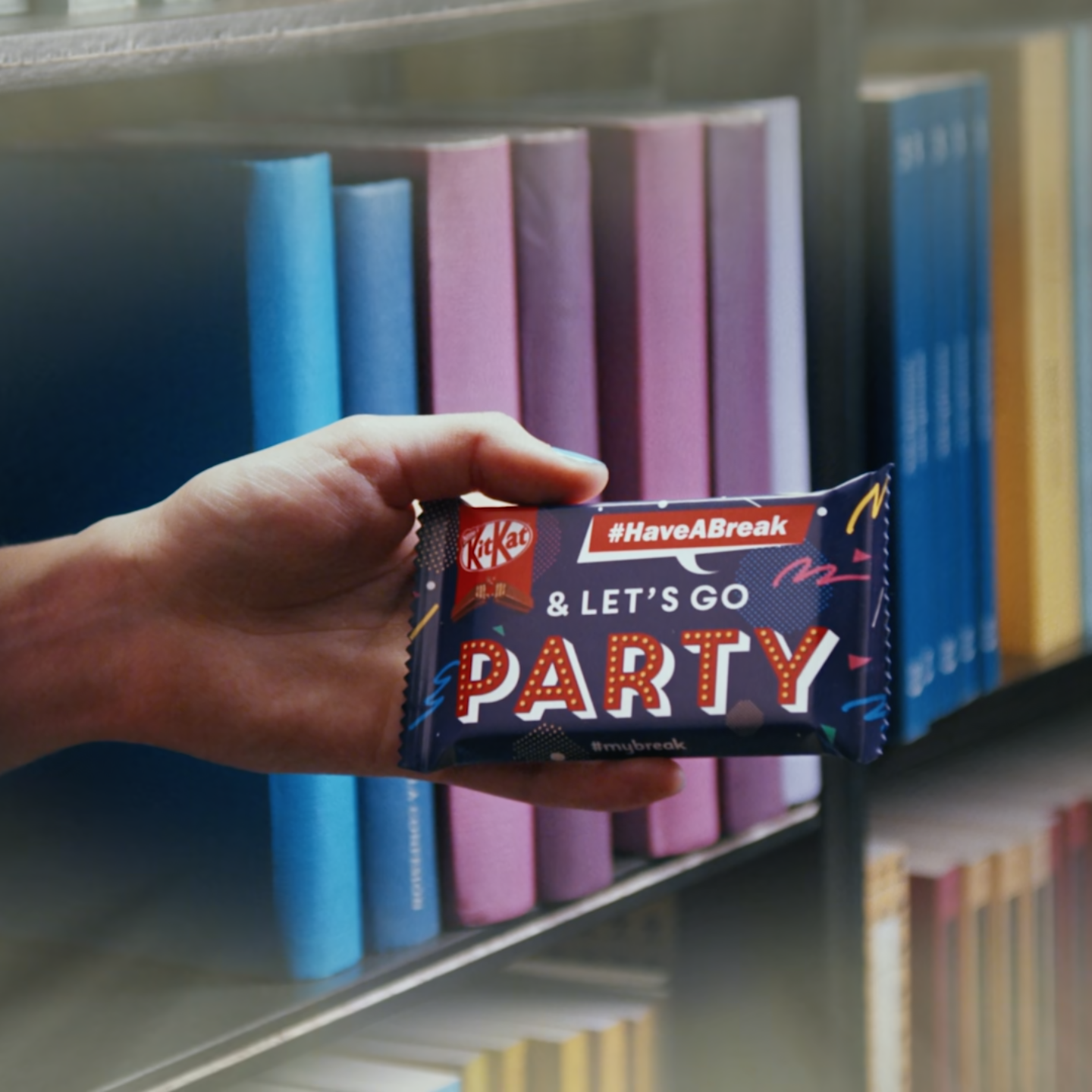 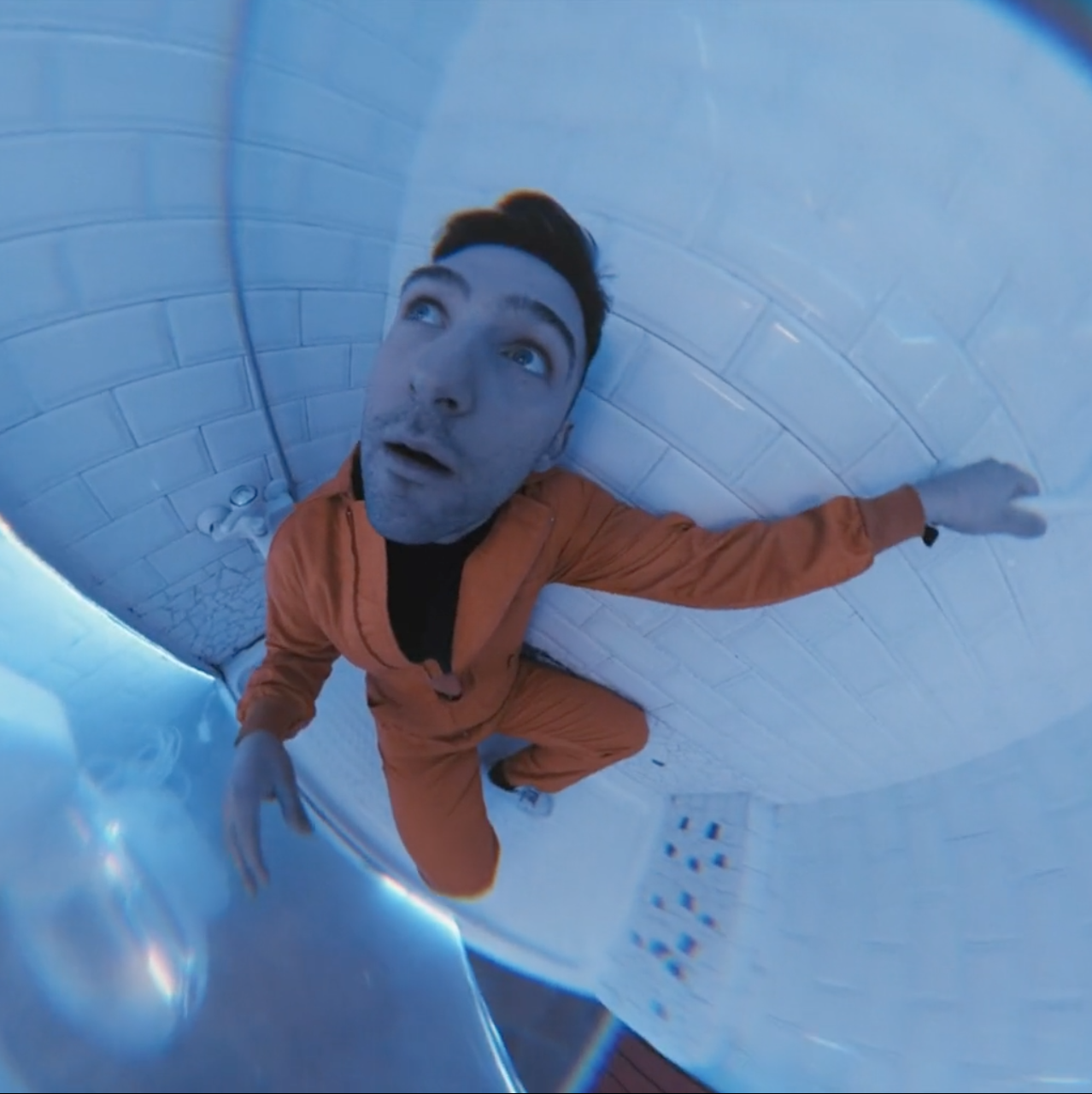 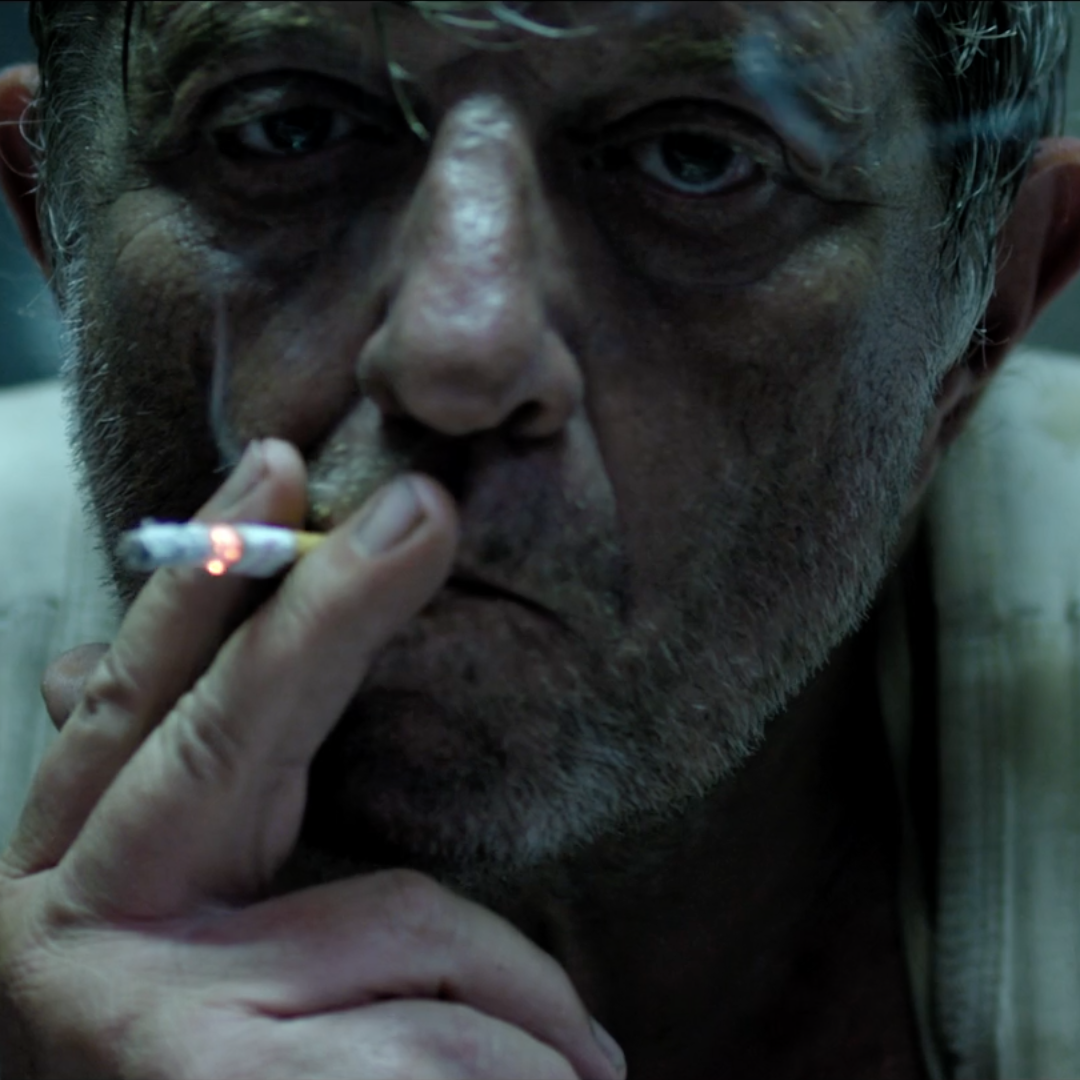 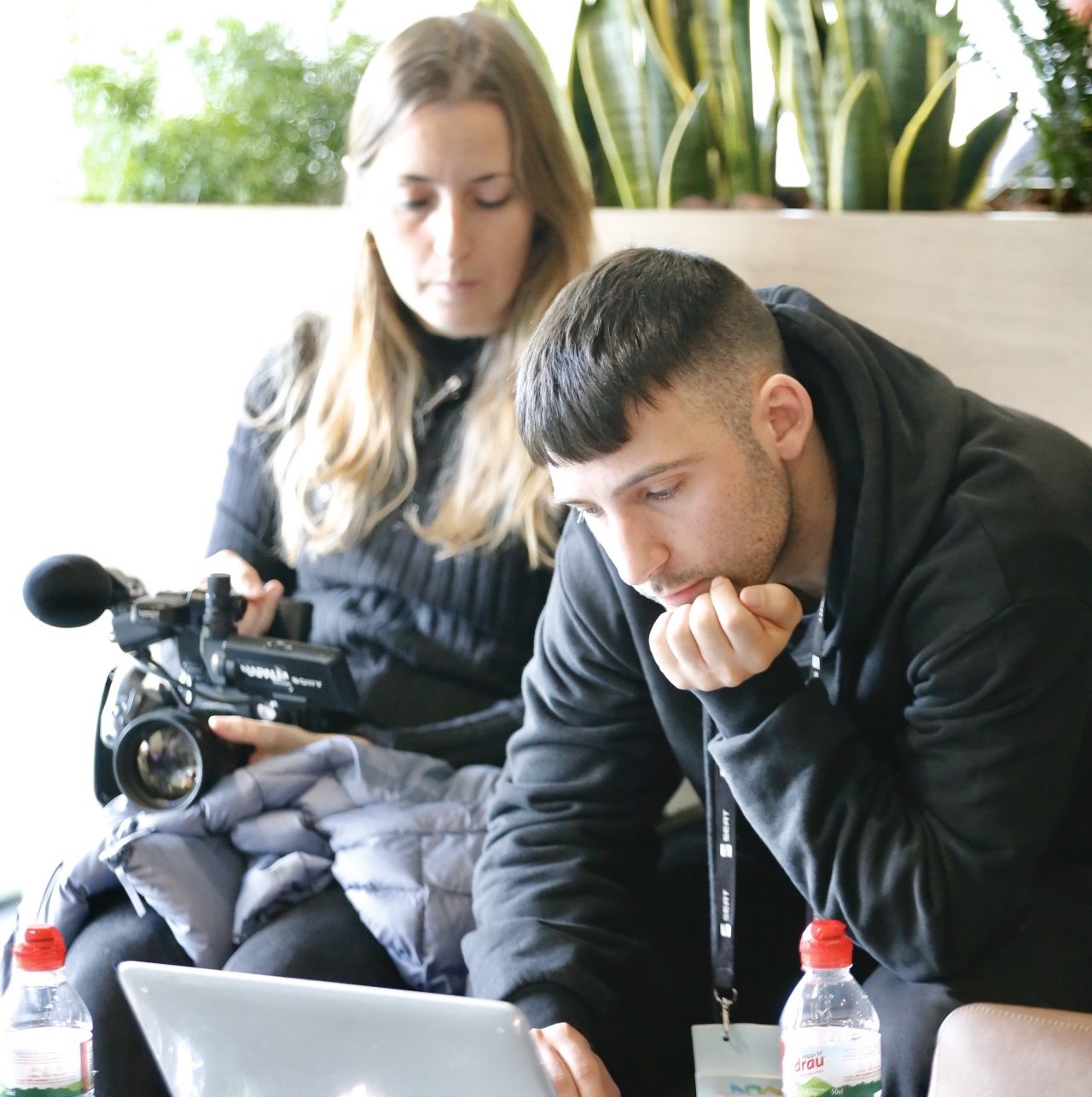